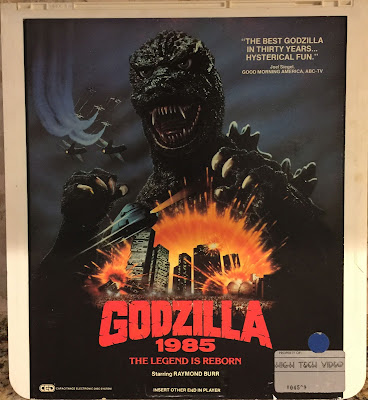 Even though you can't buy this exact version of this exact Godzilla film on DVD or Blu-Ray, you can find it in several formats that aren't supported anymore, like Betamax, VHS, Laserdisc, and CED, which is pretty ironic. 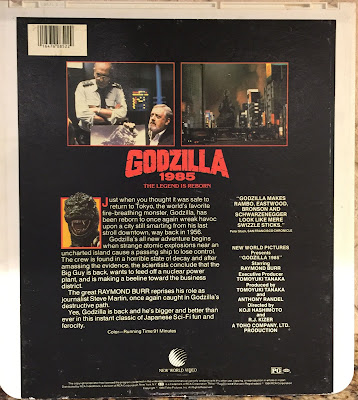 Also interesting is this fact:  from researching the various databases online regarding the CED format, only three Toho kaiju films were even offered on CED in America, during the 1981-1986 time period that these discs were produced.  They are Godzilla - King of the Monsters, Rodan, and this disc!

Another fun fact is that the seller that sold me this disc also sold me a very clean copy of THE EMPIRE STRIKES BACK for $1.50...you can't beat that! 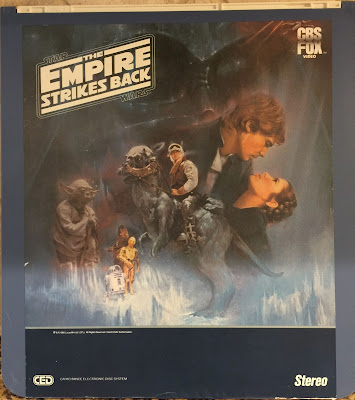 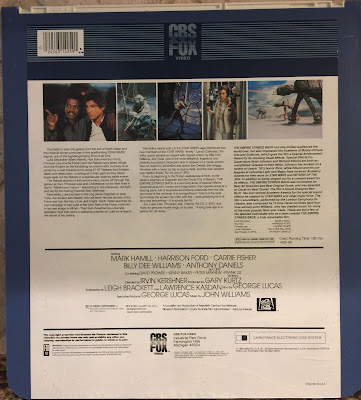 Posted by Sampoerna Quatrain at 08:26 5 comments: 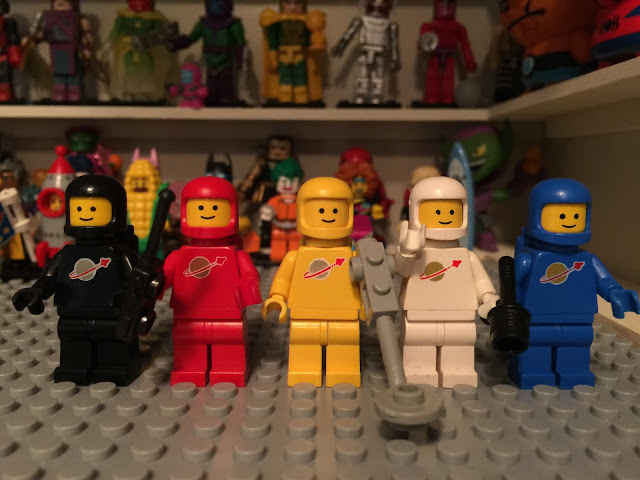 Posted by Sampoerna Quatrain at 07:40 No comments: