The good news for collectors is: there weren't very many Godzilla films released on laserdisc in the USA.  (Japan is a very different story, however.)  This list is so short, we have even included Gamera for completeness! CED's are also included here.
Many photos are "placeholders" and will be upgraded soon.

GODZILLA, KING OF THE MONSTERS 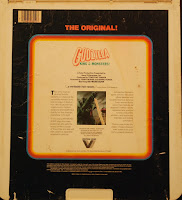 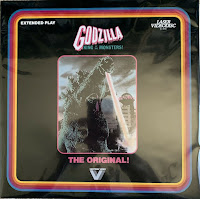 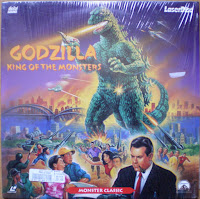 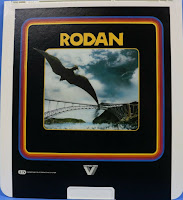 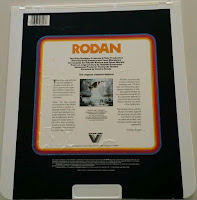 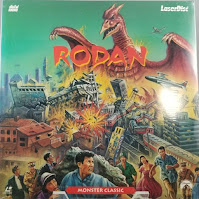 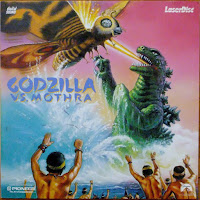 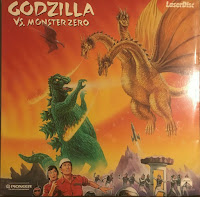 WAR OF THE GARGANTUAS 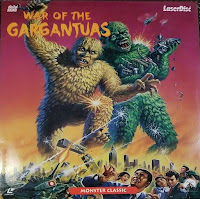 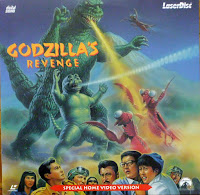 GODZILLA vs. THE SMOG MONSTER 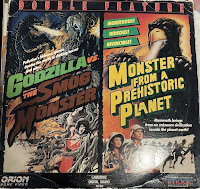 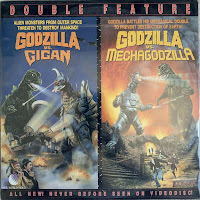 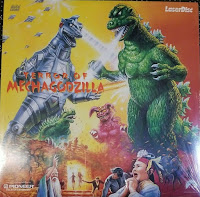 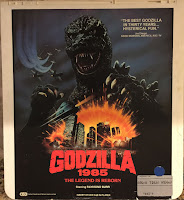 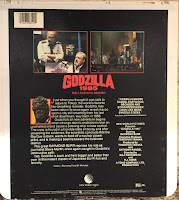 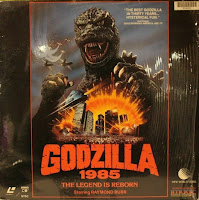 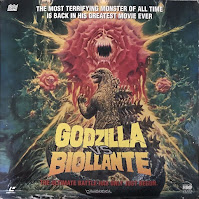 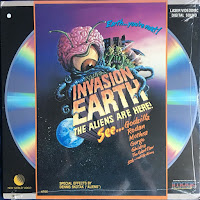 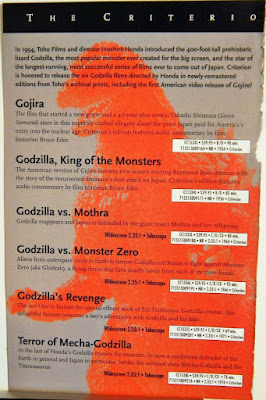 This ad appeared in video magazines in the 1990's, and was an announcement that there would be six Godzilla laserdisc releases in the Criterion Collection, including GOJIRA in the U.S. for the first time! Sadly, they never saw the light of day, and were cancelled (although the remaining five would see laserdisc release through Paramount, as we saw above).
There are only 3 Gamera releases!
GIANT MONSTER GAMERA
GAMERA 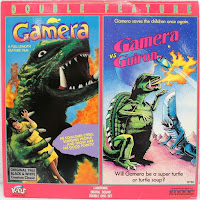 Home
Subscribe to: Posts (Atom)
Snake and Boris welcome you to a mysterious old tavern called The Sphinx. Here we will discuss many interesting things. You will notice many signs on the wall. One says, "A splendid time is guaranteed for all," and another, "An acorn is just another nut in a beret."