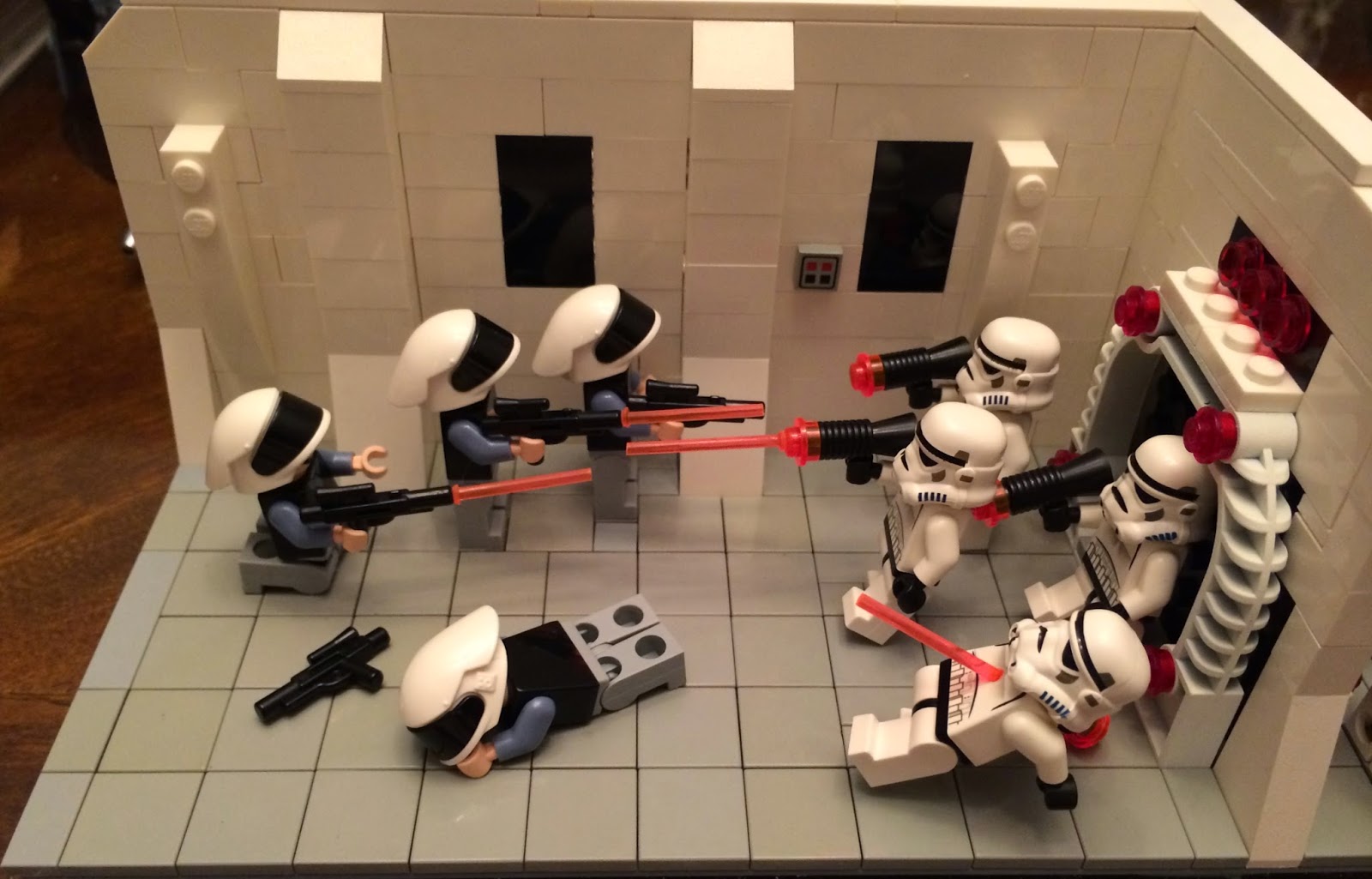 Here is my latest Lego P.O.W. (piece of work). I watched the cut scenes to the Lego Star Wars game, as well as the opening scenes of the film, and did my best to recreate it in Lego form, something I've been wanting to do since they made the army-builder set of Rebel Troopers. Anyway, I wanted to add an extra something to it, and I was contemplating buying several red lightsaber blades to use as lasers, when lo and behold, I found something that worked out even better. You know those toys that hold hundreds of plastic nails, allowing kids to make a print of their hand or face? I was in my local Wal-Mart, when my eyes landed on one of those, complete with a couple of hundred tiny reddish-pink translucent cylindrical pieces! Problem solved. And I think the Stormtrooper getting shot makes the diorama. Also, I always like to add an extra something when viewed from the other side, so I figured (pun intended), what better scene than Vader choking Captain Antilles? Anyway, here it is...

2014 UPDATE: I was to the point where I either destroyed this piece, or fixed it, so I chose the latter.  Besides fixing some little things that were bugging me, I ordered tiles for the floor (I was a beginner when I made this, and I didn't realize that painting Lego was not allowed, but I sure do now). A learning experience. 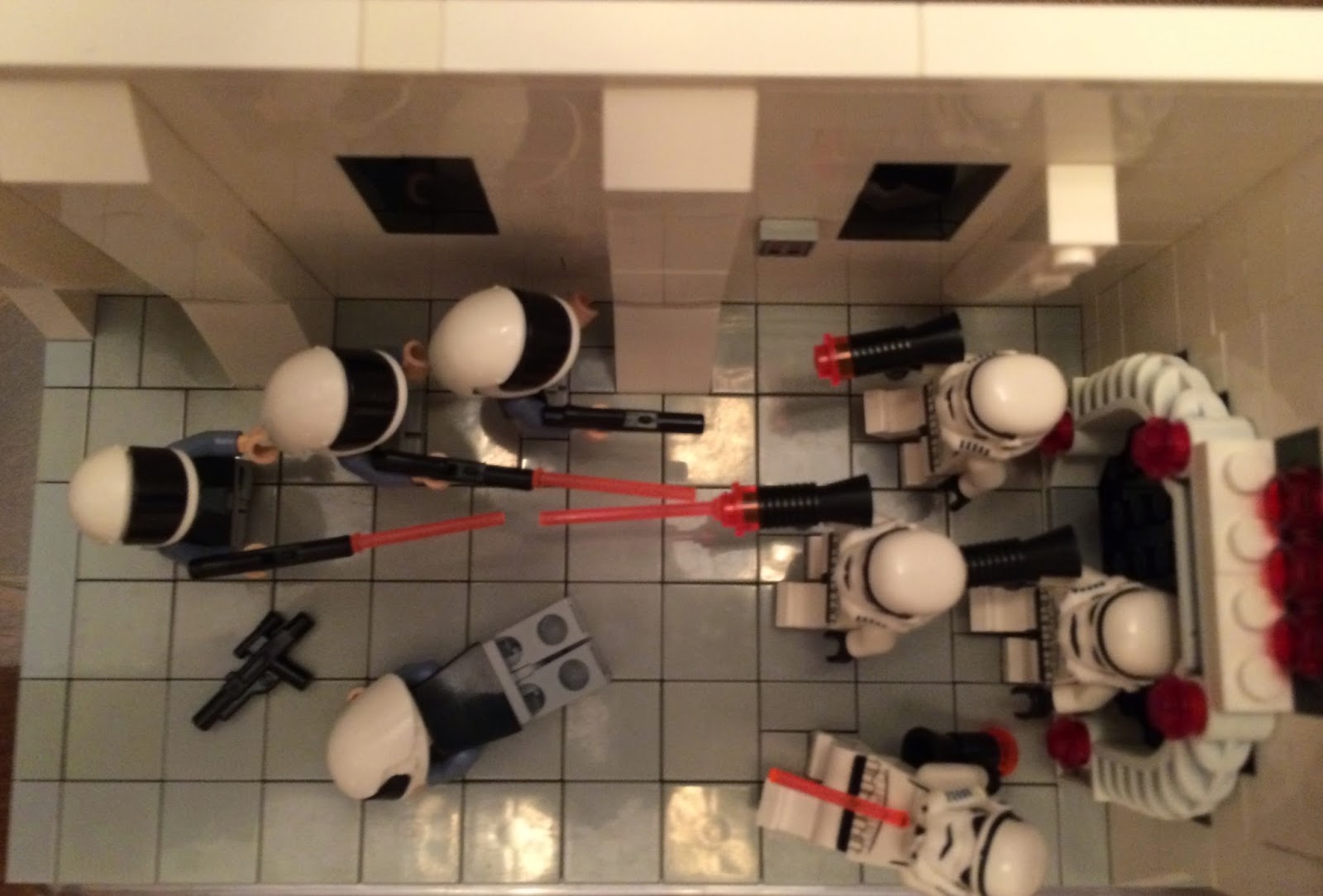 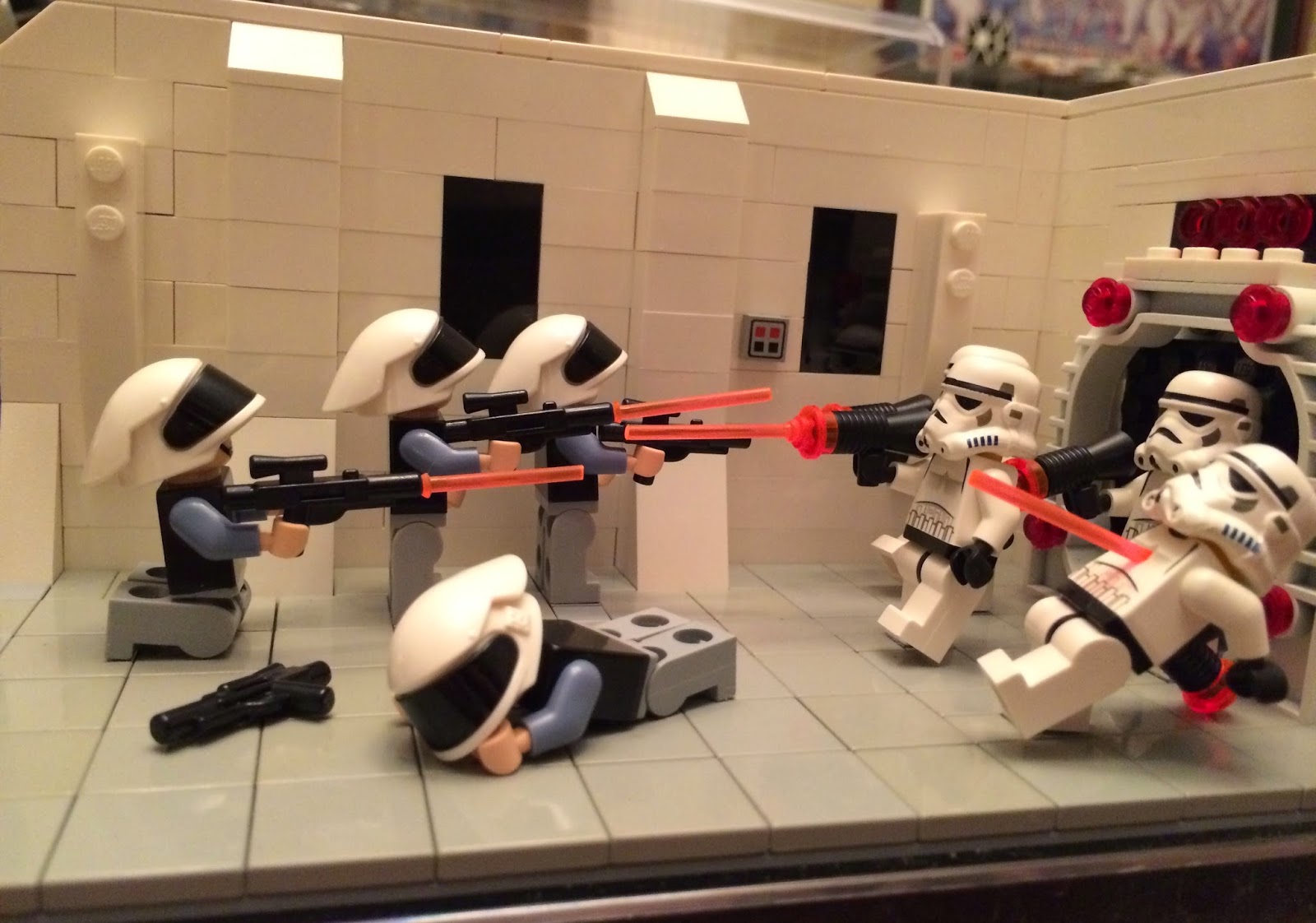 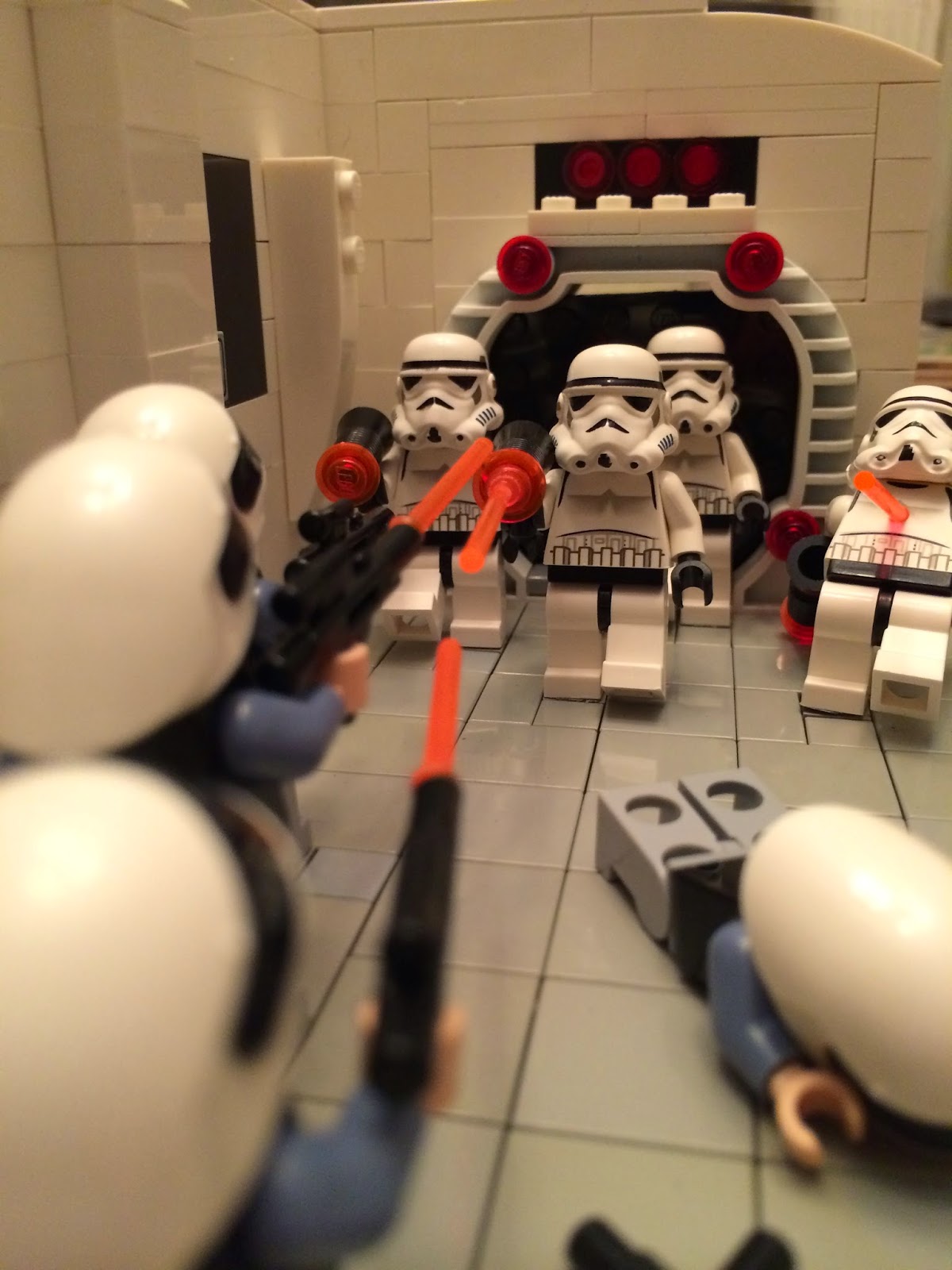 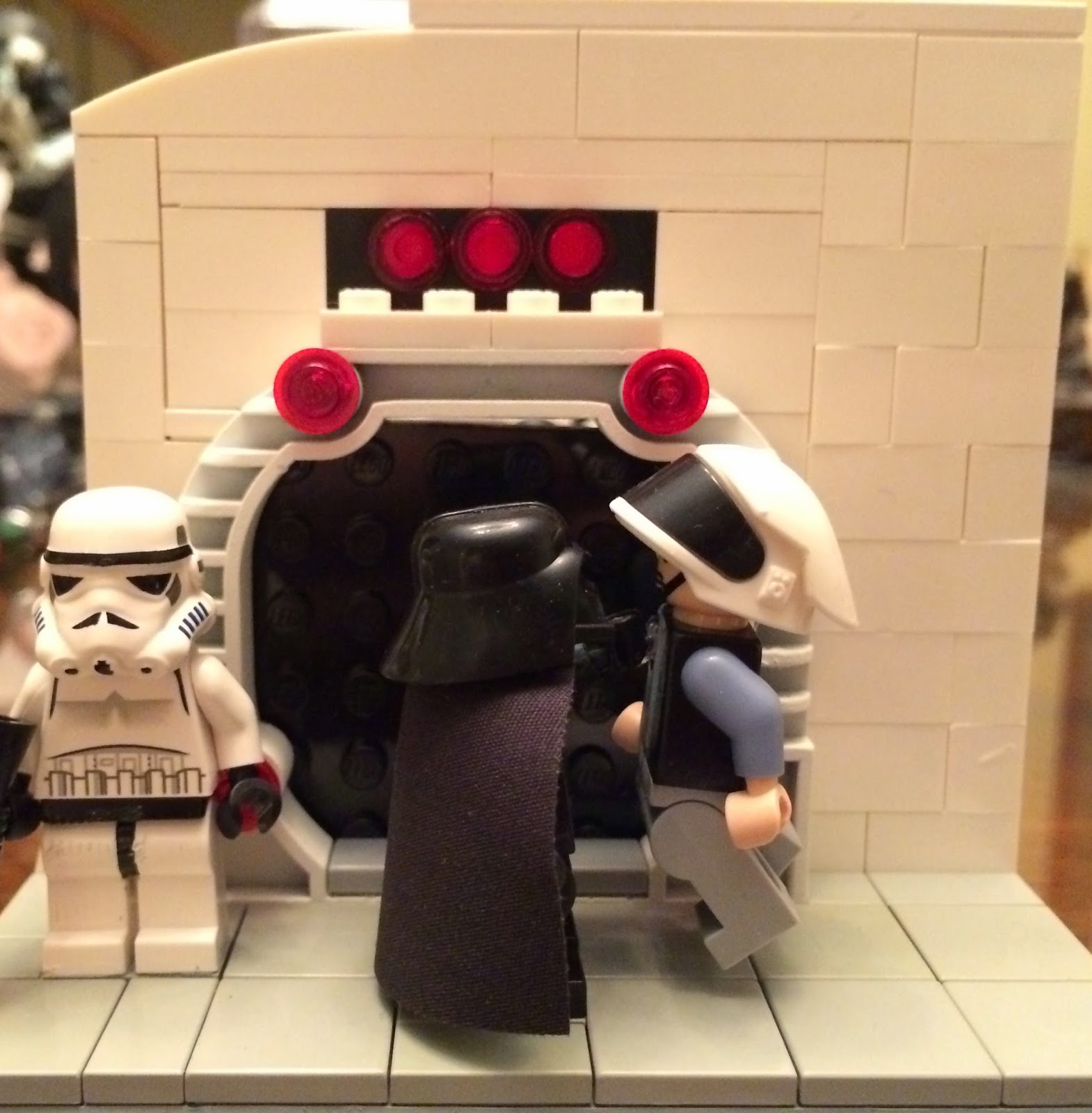 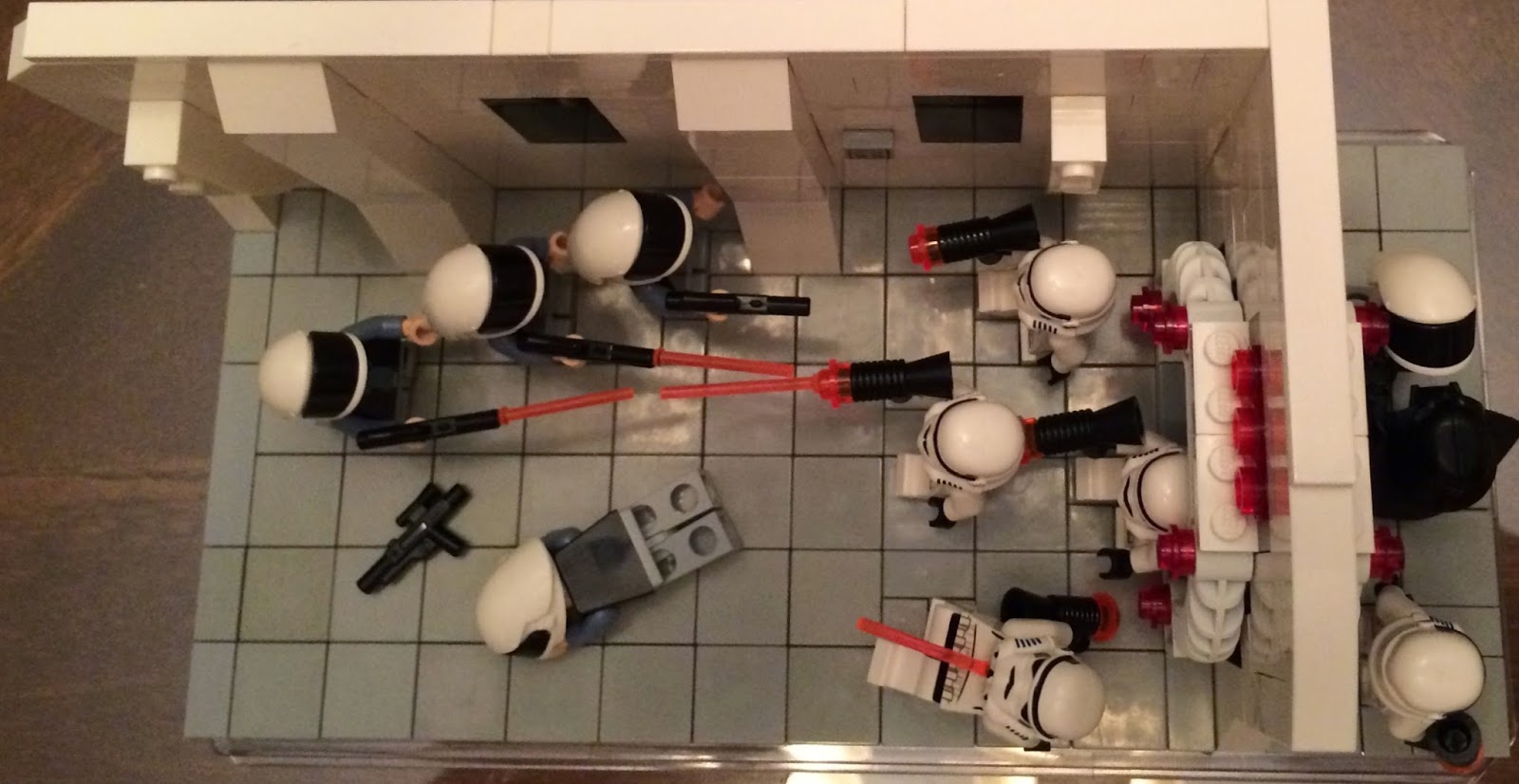 Here's a neat little item I haven't seen anywhere else. In 2000, when Cartoon Network launched Boomerang, I stumbled upon an offer for a free CD on their website, and received one in the mail. It contains 19 tracks of original Hanna-Barbera themes and "sub-themes," and the CD was also enhanced with Web Toons, Icons, and a few games.

Posted by Sampoerna Quatrain at 14:16 7 comments:

Here's the very first Lego diorama I ever made. I made this for Uncle Jeff as a present in late 2003, and I even put it in a fancy display case. He was kind enough to bring it over the other night, as I neglected to ever get any decent, finished photos of the thing! I like to do two-sided dioramas, in this case a "before and after" using the same door. I also was happy with the lightsaber digging into the door, and the flourescent orange paint. It's funny how Lego sets that are common-as-cornflakes at the time you make a diorama can end up years later being quite expensive...it's also funny how I have made most of my dioramas so far from my least favorite Star Wars film... 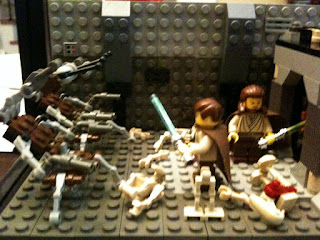 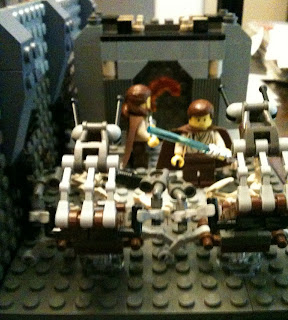 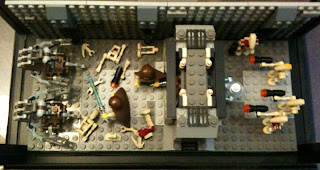 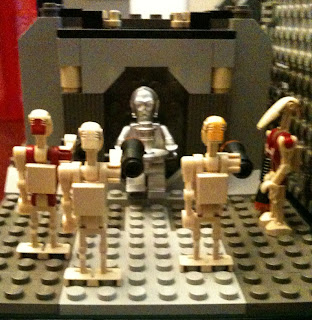 Posted by Sampoerna Quatrain at 19:28 No comments:

Well, I really didn't think there would be a HEY, MR. SPACEMAN volume 9, but this was too good a compilation to leave uncompiled. Not only is this an early history of everyone's favorite iconic plumber, but also a collection of fascinating versions of arguably the most famous theme music in video game history. Over several years, I have searched far and wide for unique interpretations in a variety of styles and feels, and if you look at this idea as listening to the same song dozens of times, you are missing the boat. I was amazed to see how many ways the Super Mario Bros. theme could be interpreted (and interpolated), and I hope you'll agree it's a very entertaining disc. As a bonus, I also made a medley of various YouTube performances of the song on unusual instruments, including a steel drum band, a theremin, an ocarina, a beat-boxing flute, a marimba, a giant set of sparking electric Tesla coils, a manualist (look it up), a remote-control car striking hundreds of glass bottles, and, believe it or not, a laser cutting machine! Oh, and there's a second disc this time, the soundtrack to the classic game, including a sound-effects section. 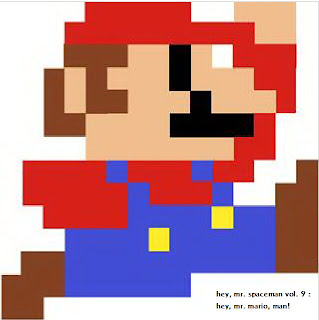 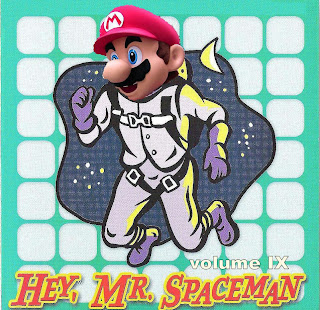 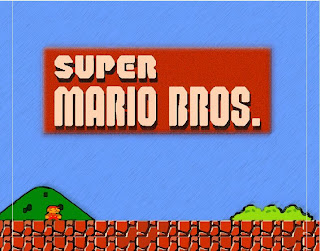 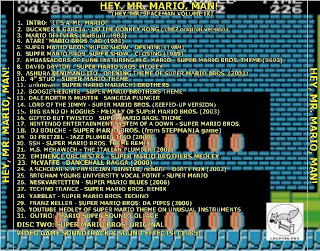 Posted by Sampoerna Quatrain at 19:04 No comments: