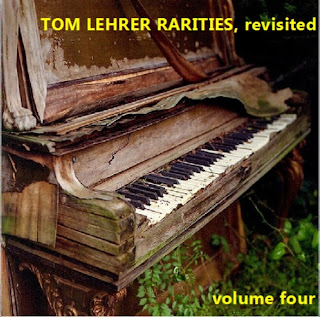 It's a funny thing.  I started this blog to upload strange or interesting records that I find at flea markets and thrift stores, and occasionally talk about collecting.  But mostly it's been a way to feature my own compilations, and in doing so, I get to correspond with lots of interesting people.
Last Christmas, when I unleashed my remastered collection of TOM LEHRER RARITIES upon the world, little did I know that it would end up putting me in touch with Mr. Lehrer, the man, himself! (By the way, he was very happy with the discs, and I was privileged to send him a copy personally, and exchange letters with him!) My one goal was to celebrate his work, and point more people in the direction of buying it, of course. 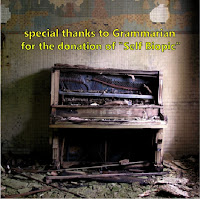 It's been one of the most popular downloads here, and even appeared on some torrent sites for download.  And then, I got a very nice comment from a Sphinx patron, Grammarian, who shared with me an hour-long BBC special that Tom Lehrer narrated, called "Self Biopic."  It was then I knew that there would be a Volume Four.  Add to that a couple of other items that have surfaced over the last year, and you have a finished disc. 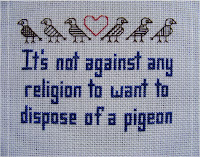 The other "new" items in question are an additional performance from "The Frost Report," and the soundtrack to the "Pollution" environmental short, made by Astrafilms, and viewable on YouTube. There are actually two versions--the first (1966) uses the original live performance of the song that was released on LP, and the second (1967) is of even more interest, since Mr. Lehrer recorded a new studio version of the song especially for the film. 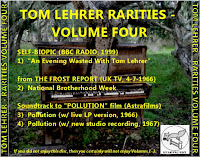 So, therefore, I think this is this year's "Christmas present to the world." I hope it is enjoyed.  And, I'll have to be sure and send Mr. Lehrer a copy! Let's hope that some more "holy grails" surface for 2012.