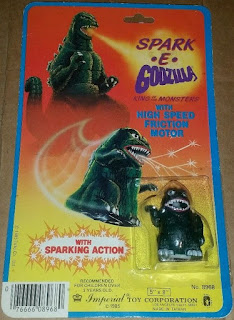 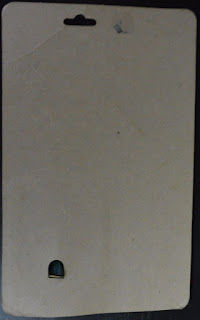 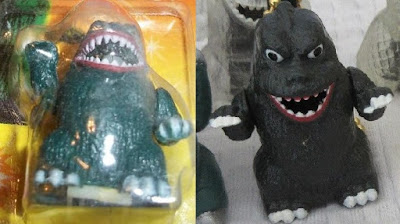 Posted by Sampoerna Quatrain at 12:59

Hi, didn´t it exist a series of mini robots too? i have some, but i don´t know if they are from takara.