Three Things I Have Recently Discovered

As the title implies...isn't the old bromide true that you "learn something new every day"? It is for me.  In fact, it's often a brand new world every morning for me.  Cue Poke-a-honkas singing: "A WHOLE NEEEWW WOOORRRRRRRLLLD!"
On second thought, don't.  Instead, benefit from the wisdom I am about to bestow.  On you.

1) When doing a "vanity press," self-produced album (which will inevitably end up in a thrift store thousands of miles away--somewhere between Hootie and Kenny Rogers--because the people who've given it away know that there is no danger of ever running into you again), please make sure that your name actually fits on the cover.  That, or think of a snazzy "stage name" for yourself, that is easier for your potential fans to spell.  Like "H" for example. 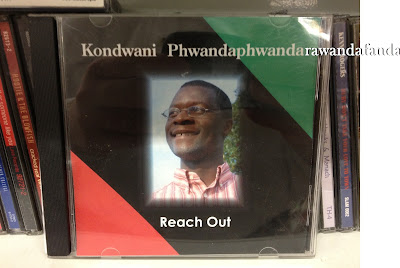 2) This is really more of a "heads up," but before we get there, let me first thank Amazon for offering buyers the chance to buy used merchandise at lower prices...thank you, Amazon!  That said, there ARE some things that simply should not be allowed to be sold in "used" condition.  Don't they have any rules? 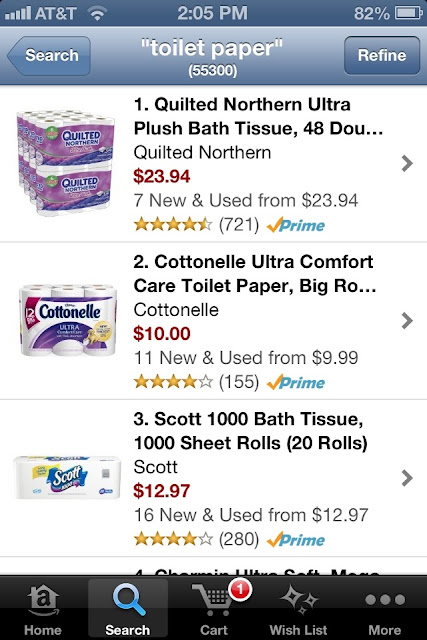 3) But I saved the best for last.  If you take anything away from this post, dear friends, it should be this:  there are some things that should NOT be portrayed in "stuffed animal" or "plush" form.  Case in point: 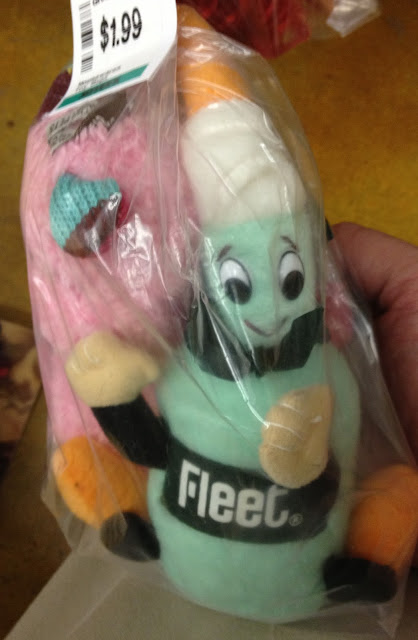 So there I was, at the thrift store (which means it must be a day that ends in a "Y")...and I see this...thing.  The answer is, yes, it's what you think it is.  I did not recover from my shock until I had photographed it.  At least there was a plastic bag between me and the...item.
So, how many anthropomorphic, plush enemas have YOU held today? Nevermind, I do NOT, NOT, NOT want to know.
Posted by Sampoerna Quatrain at 13:56

I wish Amazon sold some used Blackwing 602 pencils myself. :-P