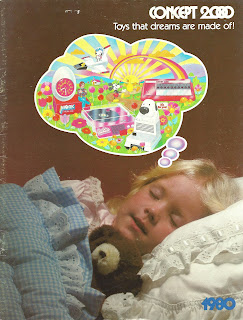 Do you ever get the feeling that there is nothing left to be discovered? No worlds left to conquer? Well, the truth is quite the opposite.  There are still things out there that have been long since forgotten about, and are just waiting to be discovered (or re-discovered, more likely).  Even things that...(gasp) can't be found on the Internets!

I ran into this 1980 toy catalog completely by accident, and now it is on the Internets, in the correct place, which is this blog.  You will see why very shortly.

Concept 2000 was a company that made electronics and electronic toys in the late 1970's, including record players, alarm clocks, radios, cassette players, learning-based math toys, and the like. 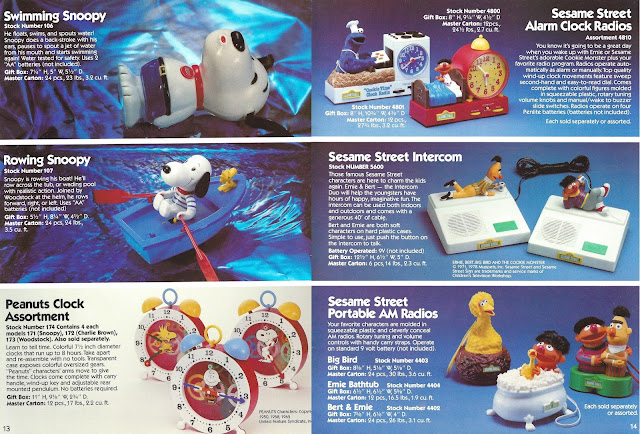 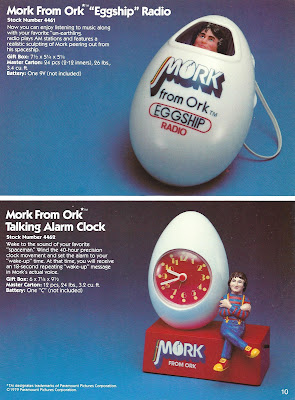 Their licenses included Looney Tunes (at least around 1977, but not--apparently--by the time of this 1980 catalog), Peanuts, Sesame Street, Barbie, Mork & Mindy, and....Godzilla! 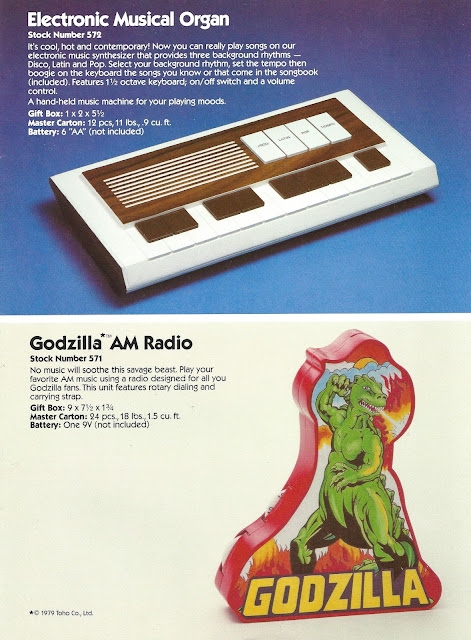 This is the only Godzilla item in the book, so perhaps this was an attempt to test the waters.  The Hanna-Barbera animated Saturday morning show was still being shown at this time, and would have been the logical connection to promote.  The off-model artwork is closer to the show's design than anything else.

Before we go any farther, notice that its shape is identical to another Concept 2000 product, the Barbie AM Radio: 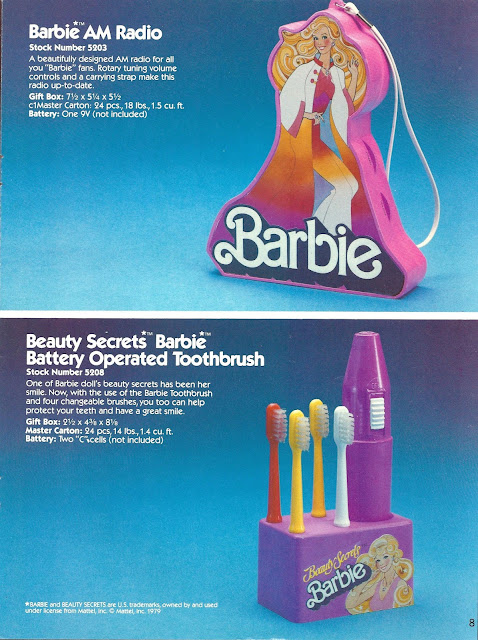 This of course wasn't an unusual practice at all, merely re-purposing an existing shape, and making another product out of it.  The Barbie AM Radio was certainly produced, and can be found today with little effort.

However, there is no trace to be found, anywhere that I have searched, of the Godzilla AM Radio ever actually being made, and seeing the light of day.

I'm of the opinion that it was never actually made.  Every other property has multiple items in the catalog, but this is the only Godzilla one.  In a recent email conversation with Sean Linkenback (who literally wrote the book on Godzilla collectibles), he said he had certainly never seen one, and pointed out that there were probably not enough pre-orders to justify production.

If it were made, it would join a very short list; that of products made to promote the Hanna-Barbera cartoon!

Which leads me to wonder...what happened to the prototype? It was probably thrown away, but wouldn't it be interesting if it still existed somewhere?

If anyone has any further information (including what happened to Concept 2000), I'd gladly welcome any additional input! 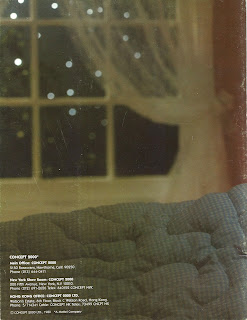 Posted by Sampoerna Quatrain at 07:27

I stumbled upon your blog by chance.
WOW!
At the following links you can find information about the company CONCEPT 2000 (Hong Kong) Limited:

Could you please publish the full scan of this 1980 CONCEPT 2000 catalog?

Thank you.
Fabrizio from Italy