FAIL Friday: The Things That I See (continued)

It's that time again! Time to look at some of the baffling things I have run across.  Here we go: 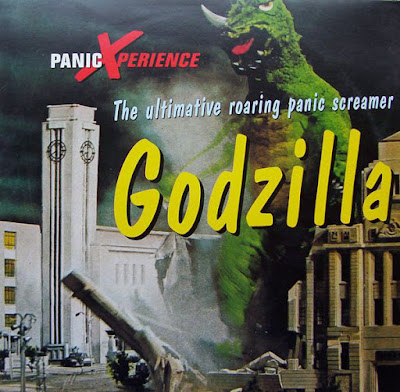 
Quarter machines are, to this day, the protected (well, let's say ignored) bastions of bootleggers, but you can't just add a letter...and change the color...and expect us to...oh well, here's another one:


This one is especially infuriating to the type of people that read this blog.  In a way, it sort of looks like what an American 1970's ULTRA BROTHERS comic book would have looked like, with everyone different colors...but, what do you expect from bootleggers, anyway? They think a quarter is worth 10 cents!

Okay, I had to see what this would look like: 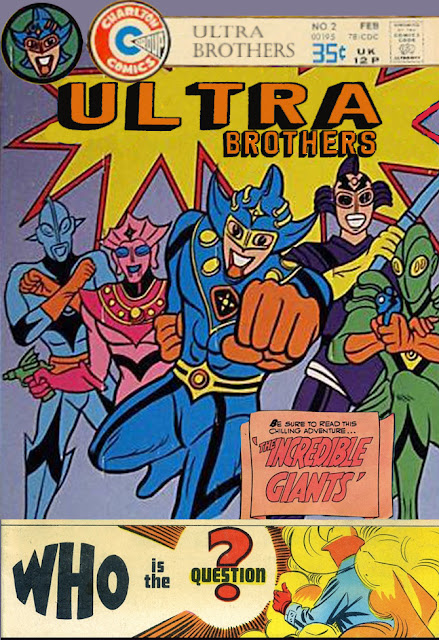 This is from an, apparently, Chinese-made backpack ordered from Amazon.  I can only assume that the word at the top is, perhaps, supposed to be "CHANGE," but then again, who knows.  And the drawing on the left...is maybe, a cap of some sort? It's open to interpretation.

I love old comics...heck, I prefer old comics. But this is absurd, Amazon.  Do these include hand-drawn illuminations by monks?
Posted by Sampoerna Quatrain at 08:04