In this post, we will look at variations that there simply weren't room for in Part One, as well as show you some comparisons.

First up, here is the paperback version of the book, which seems to originate from those classroom sets we saw in the last post (notice it shows the original six titles on the back):

According to the scholarly article at Sicko-Psychotic that we referred to last time, all but the last three of the original 15 books had paperback editions.
Most famous is the first hardcover version, because it's the one many people remember their libraries having: 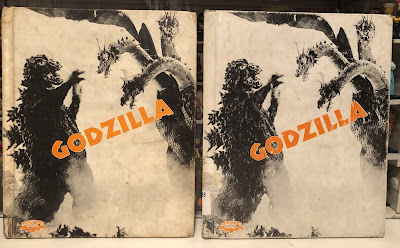 Here, we will take the opportunity to do a little comparing and contrasting.  On the left, the 1978 printing, and on the right, a later one from 1982. 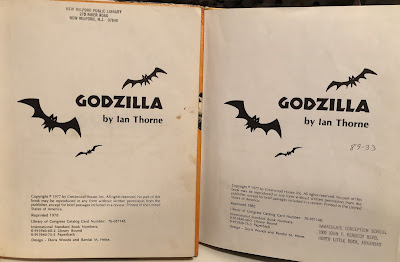 I'm not aware of any textual differences, but the real difference is that by this time, the series was complete at 15 books: 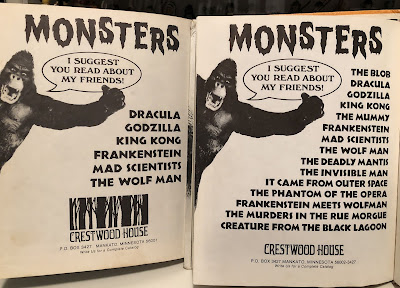 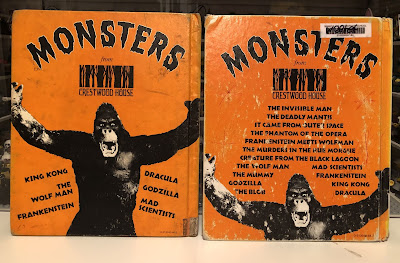 Also, the other major difference is, the spine of the 1982 edition is yellow, and not orange.  At first I wondered if this were due to fading, but as you can see, the black of the titles isn't the slightest bit faded:

Now, let's move on to super-rare hardcover library variants!
Perhaps your library had hardcover copies that looked like these:

If so, you should've swiped them! No! I'm not sure how that got in there...as I was saying, these special library editions are the rarest of them all! It's my theory that only the original six were reprinted this way.  Here is a better look at this new jewel of my collection: 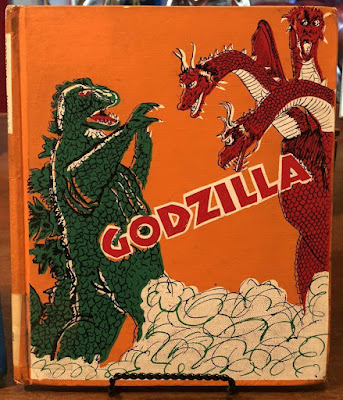 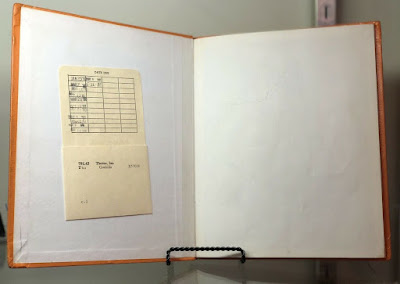 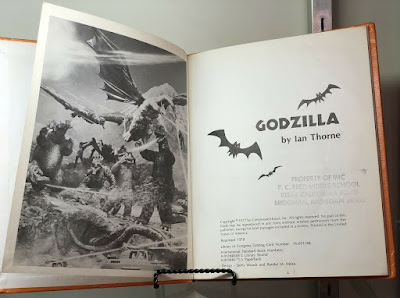 Interestingly enough, I'd read where some folks think these editions were later printings, but as you can see from the photo above, mine is from 1978! We may never know the exact details of how these editions came to be. 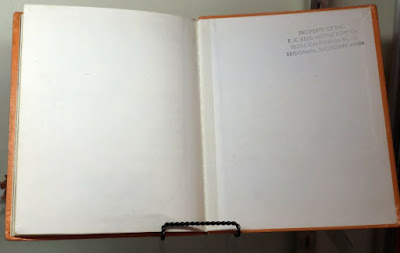 Also, these editions have blank back covers! 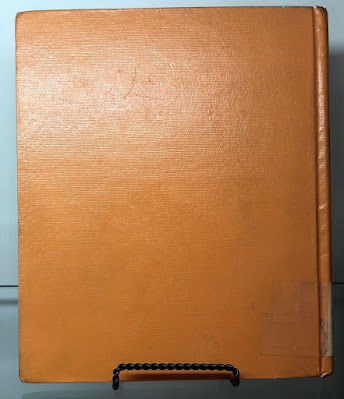 Amazingly, there is an ADDITIONAL hardcover library variant that was only glimpsed until now: 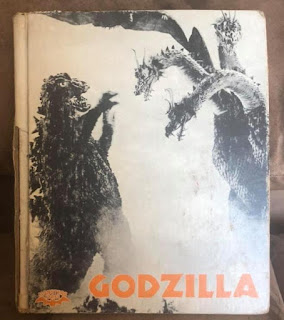 As you can see, this hardcover has a completely different layout for the front cover.  This photo was the only example available for a long time, but unbelievably and amazingly, I lucked into one recently, so  now more details can be seen! It's possible this version is even rarer than the orange one.  The answer lies inside the world of vintage library binding.  Was one done by the printer, and one by a third-party entity, or even library?
Here is the front cover of my copy, and as you can see, the titles are closer to a reddish-orange than in the photo above: 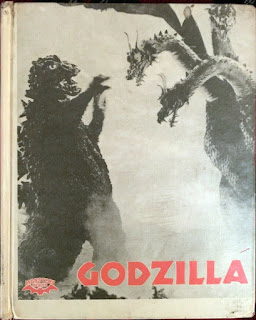 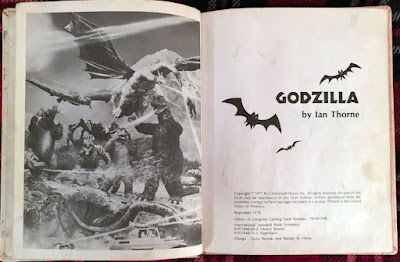 ...which means the series featured the original six books at the time: 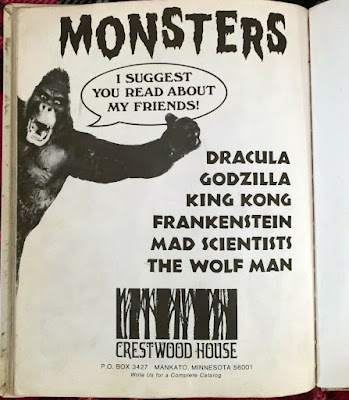 Like the orange variant, the back is blank, but here utilizes a textured pattern like so many vintage library-bound books did: 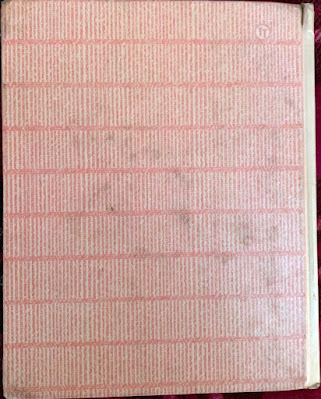 Another difference is the spine text, which, as you'd expect, looks different!

Finally, we end today with one more variant--there was a second, later version of the give-away bookmark that listed all 15 titles in the Monsters Series! 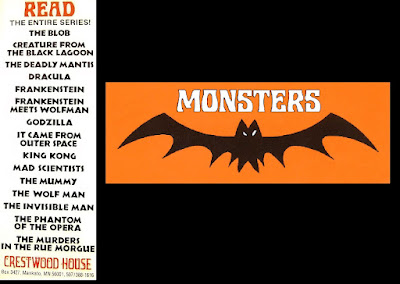 We hope you've enjoyed this blast of nostalgia (or at least introduced you to an important collectible)! In closing, we keep referring to all 15 of the original titles in the Crestwood House Monsters Series, so here they are, listed out, in case you ever run into any:
KING KONG
DRACULA
THE WOLF MAN
FRANKENSTEIN
GODZILLA
MAD SCIENTISTS
THE MUMMY
CREATURE FROM THE BLACK LAGOON
FRANKENSTEIN MEETS WOLF MAN
THE BLOB
THE DEADLY MANTIS
IT CAME FROM OUTER SPACE
THE INVISIBLE MAN
THE MURDERS IN THE RUE MORGUE
THE PHANTOM OF THE OPERA
Beginning in 1985, Crestwood also issued a further series of blue-fronted books called "Movie Monsters" that that included  THE MOLE PEOPLE, THE BRIDE OF FRANKENSTEIN, TARANTULA, GHOST OF FRANKENSTEIN, THE RAVEN,  WEREWOLF OF LONDON, and that perennial monster favorite, HOUSE OF SEVEN GABLES! 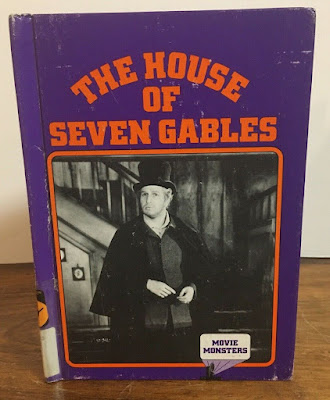 Posted by Sampoerna Quatrain at 17:00