I'm late to the party on this one, because it took me for-freaking-EVER to find these action figures.  Basically, the only retail store carrying them is TRU, because they have that section of overpriced "fancy" figures geared toward collectors...or whoever it is that needs to get down there and buy all of the PROMETHEUS and WRATH OF THE TITANS crap that is filling up the shelves.
For some reason, even though they kept telling me they were on order, not a one has ever made it onto a peg at my TRU.  I smell scalpers with connections, but we won't dwell on that.

My advice is, if you are still searching for these, and have given up (as I had), just avoid Ebay and Amazon, at least this time.  It will just bring you down even more.  Instead, try to outsmart the scalpers.  Try your local comic shop, or, as I did, find a store like Hastings that carries stuff like this--in other words, find somewhere that is stocked by Diamond (the main supplier for comic shops).  When last I looked on Amazon, Gipsy Danger was $54-and-some-change, instead of the $20 that he cost me at Hastings.  I don't know why they allow people to scalp like that when their normal supply is gone.  It shouldn't be.

But on to the photos.  I intended to scan the artwork, and when that's done I'll edit this post and add it.  Oh, and not to make the situation worse, but Series Two is already announced and will be out shortly! 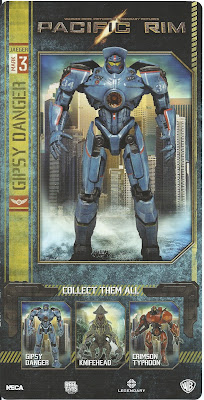 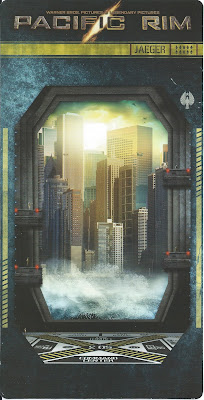 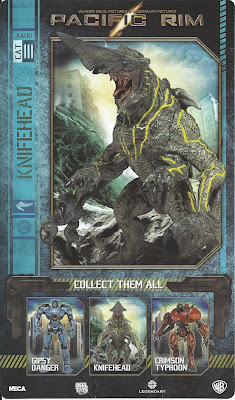 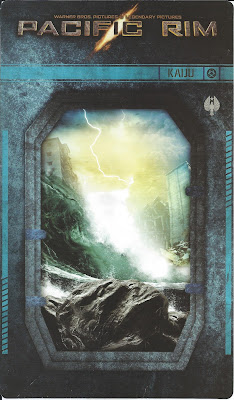 Posted by Sampoerna Quatrain at 07:09