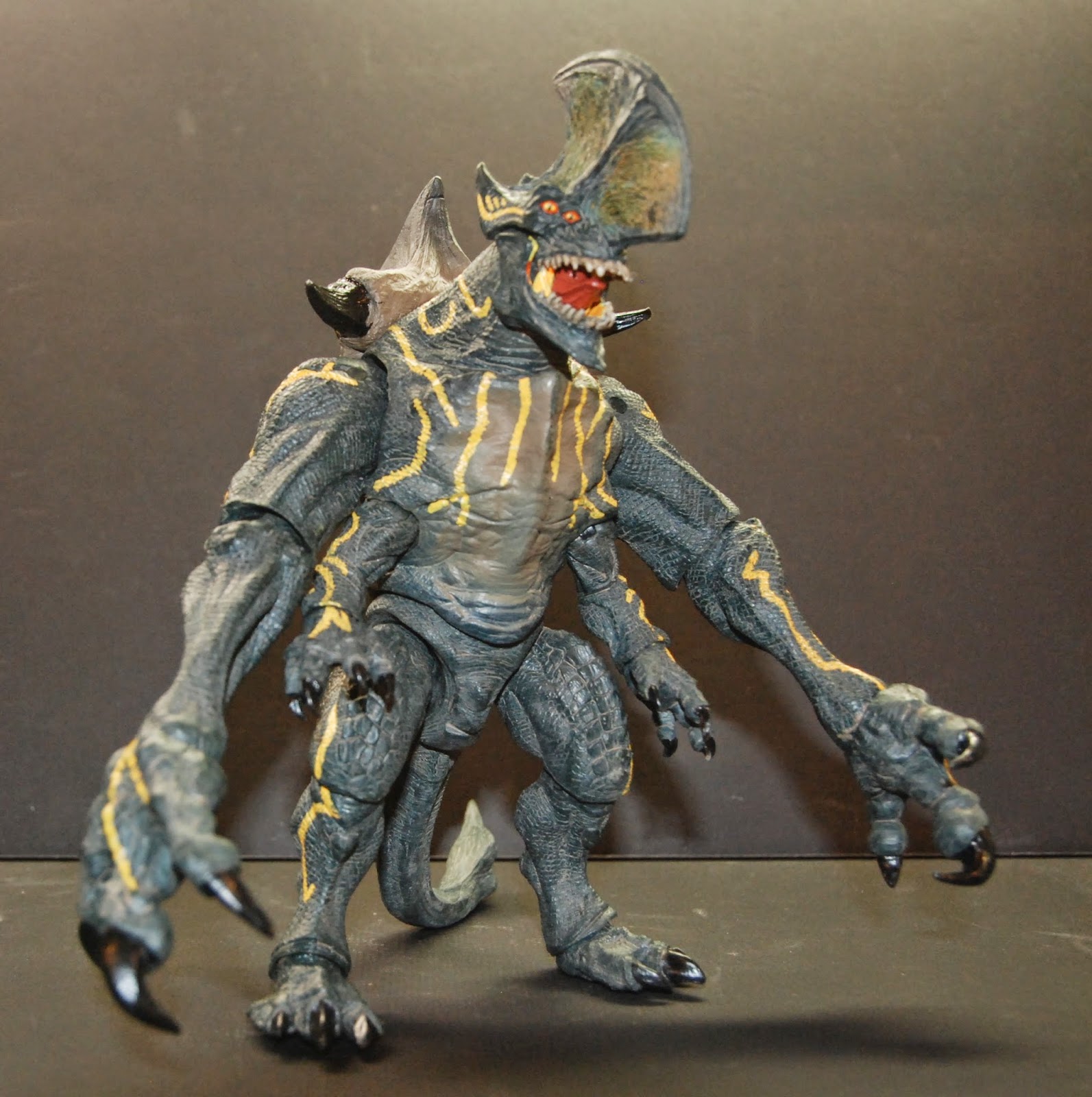 This one, too, is stunning, but like I said, NECA's change in scale has created good and bad results.  Good from the standpoint of detail and more articulation than before, and bad because old Knifehead is now way outsized.  Luckily, their second kaiju, Leatherback, was already huge. 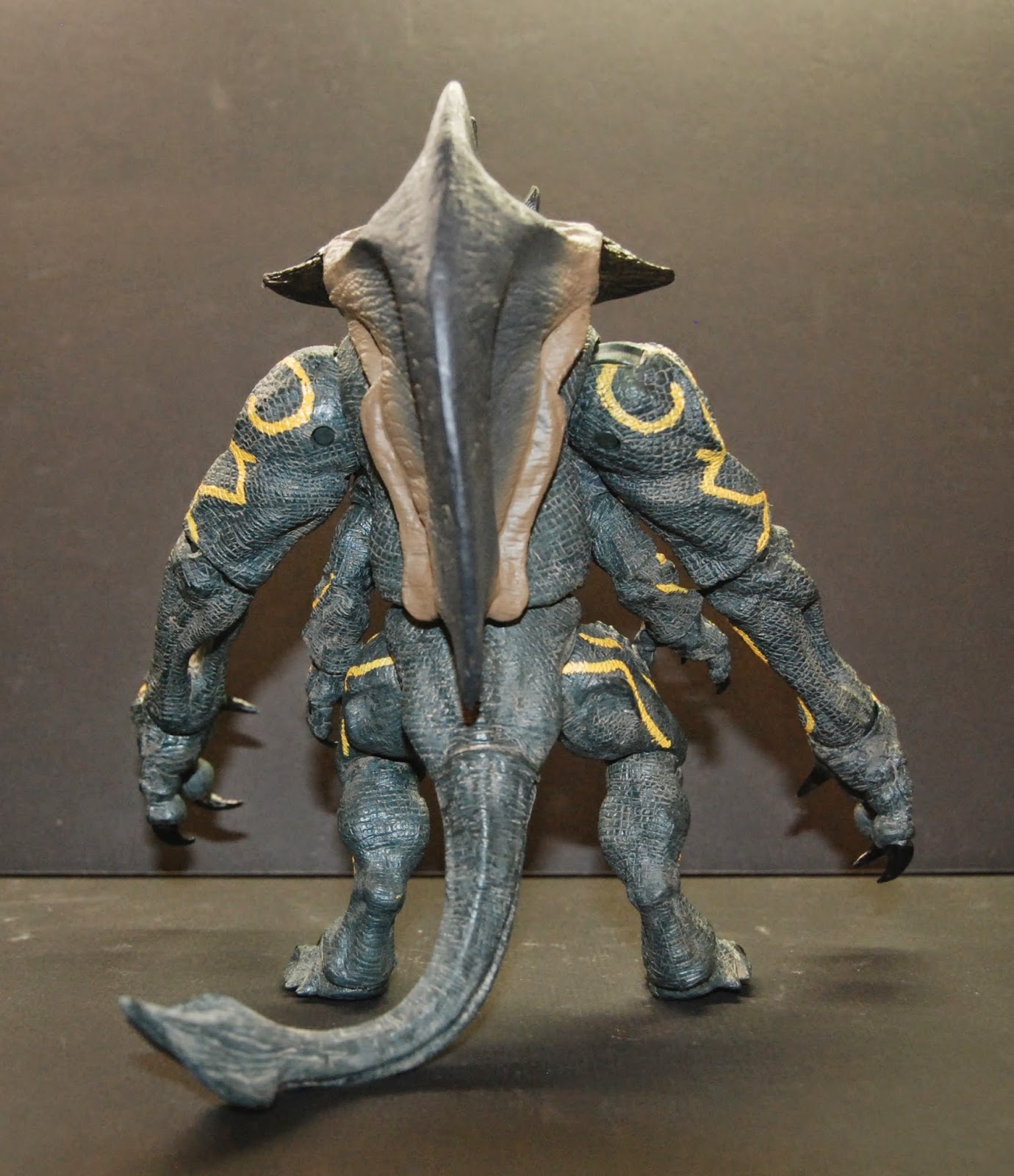 I have read the news that Scunner is next (and seen the photos, even), and this is fine, but NECA needs to challenge themselves by making kaiju that don't all have the Knifehead/Axehead body.  There are two that immediately come to mind--Onibaba, the crab kaiju, and Otachi, the one with the scorpion-like tail.  I'd like a group of kaiju that are as varied as possible.
Going back to hugeness, though, this figure is so massive, the backing card (insert) wouldn't fit on a normal flatbed scanner, and I had to piece the image together.  It came in a box by itself from Amazon, and before I opened it, I was convinced they had sent me something else, because the cardboard box was so gigantic. 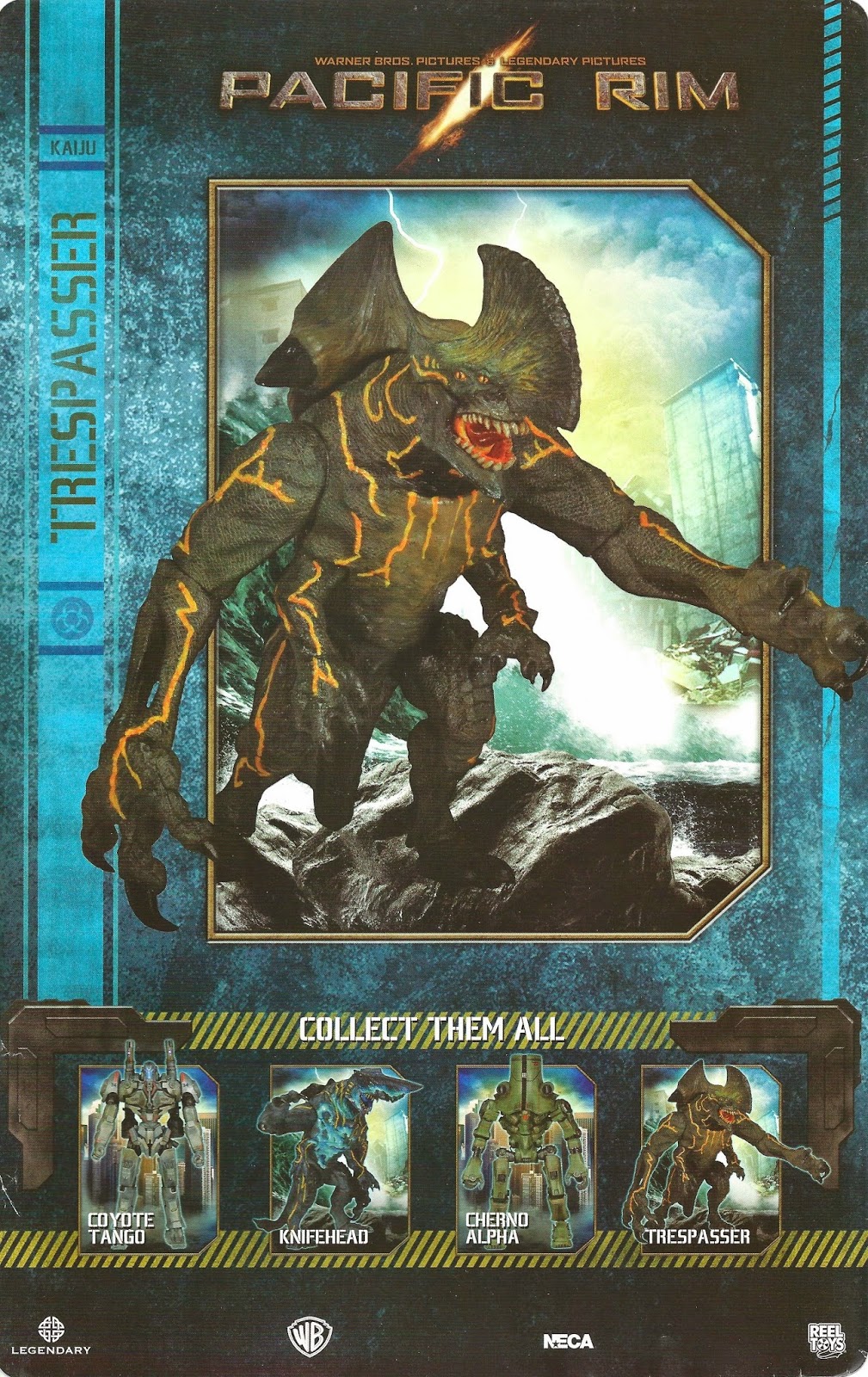 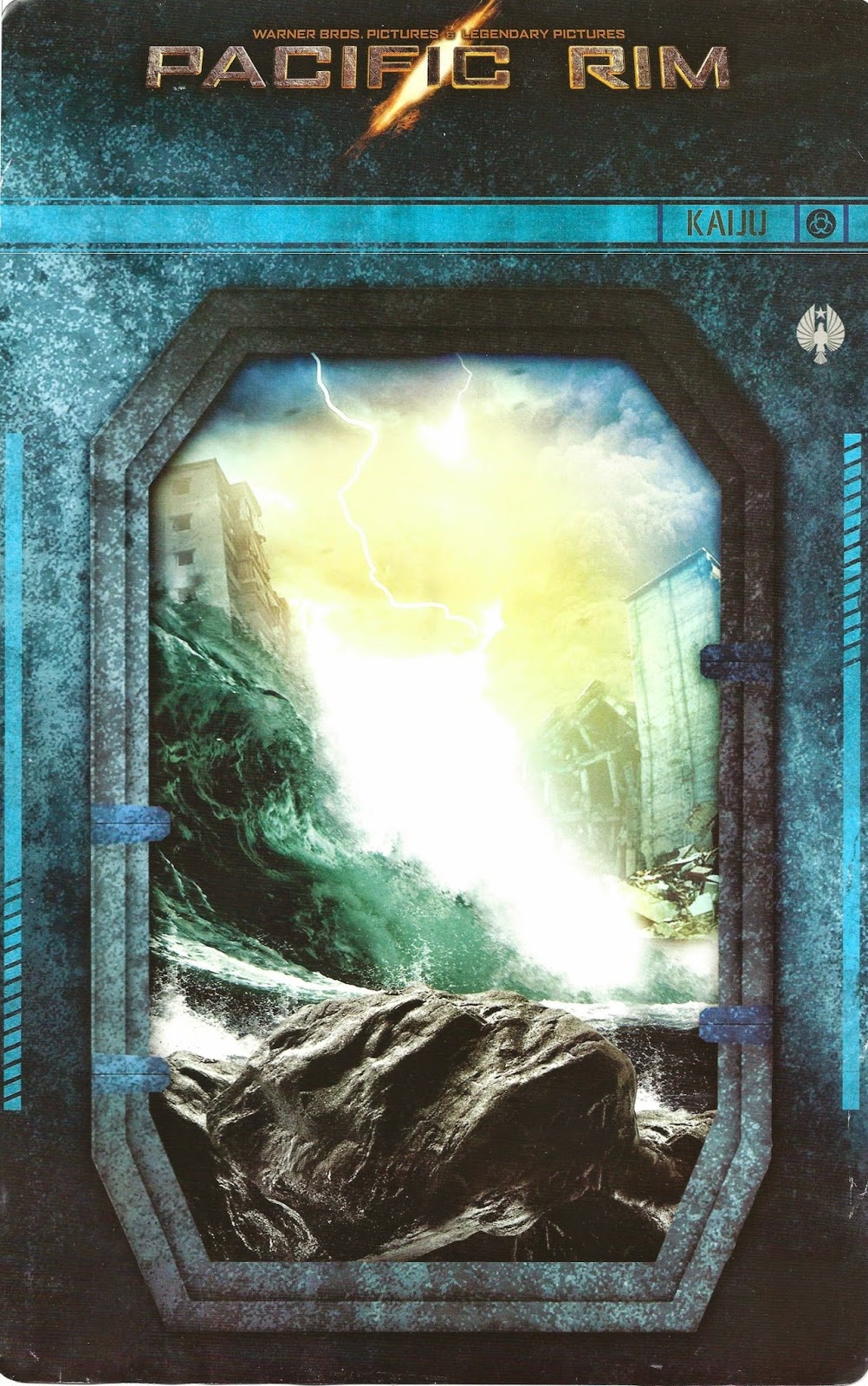 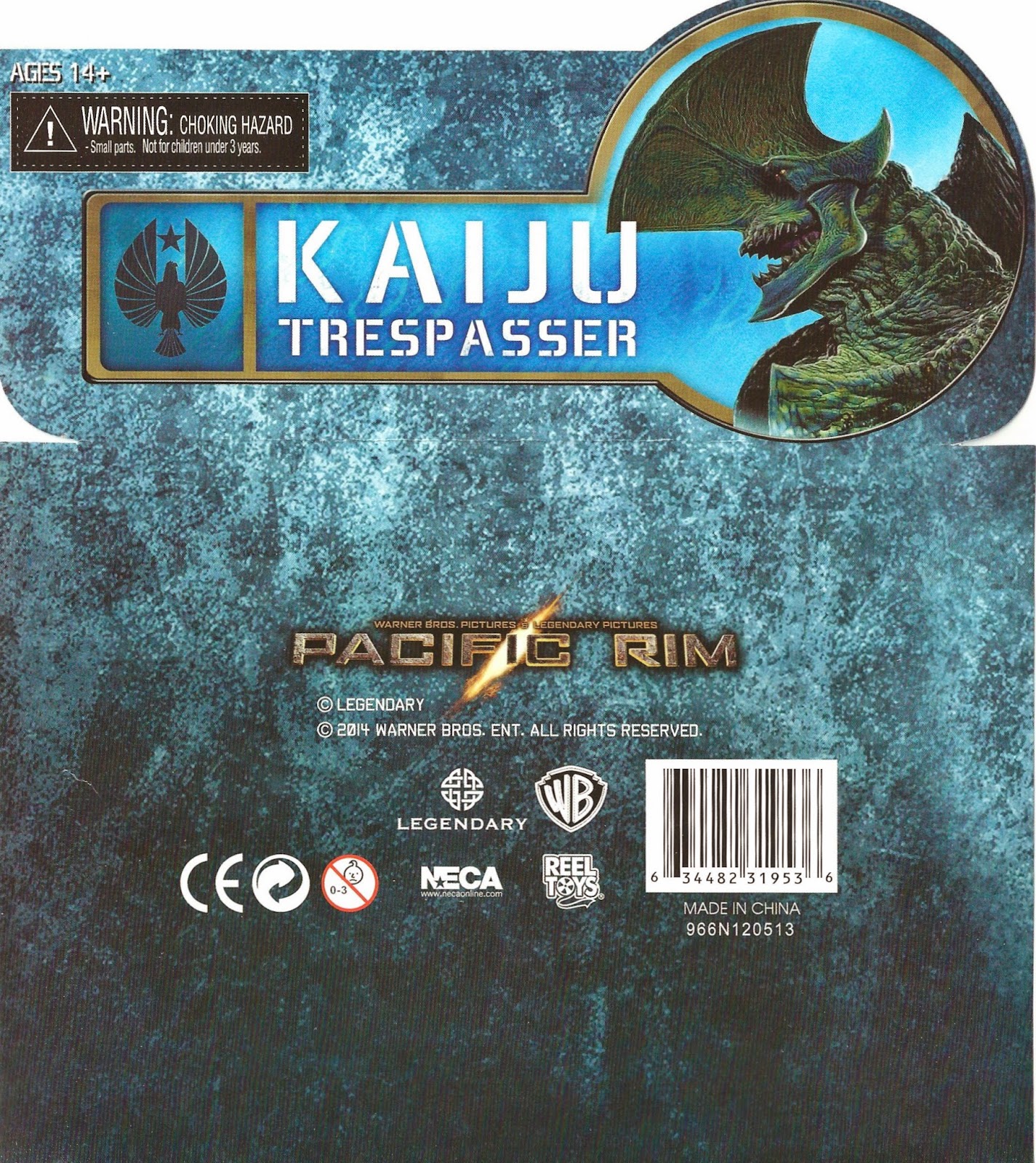 Oh, and this was how I found him when I got up for breakfast the next day...apparently he had attacked the Lego house that was also on the kitchen table! 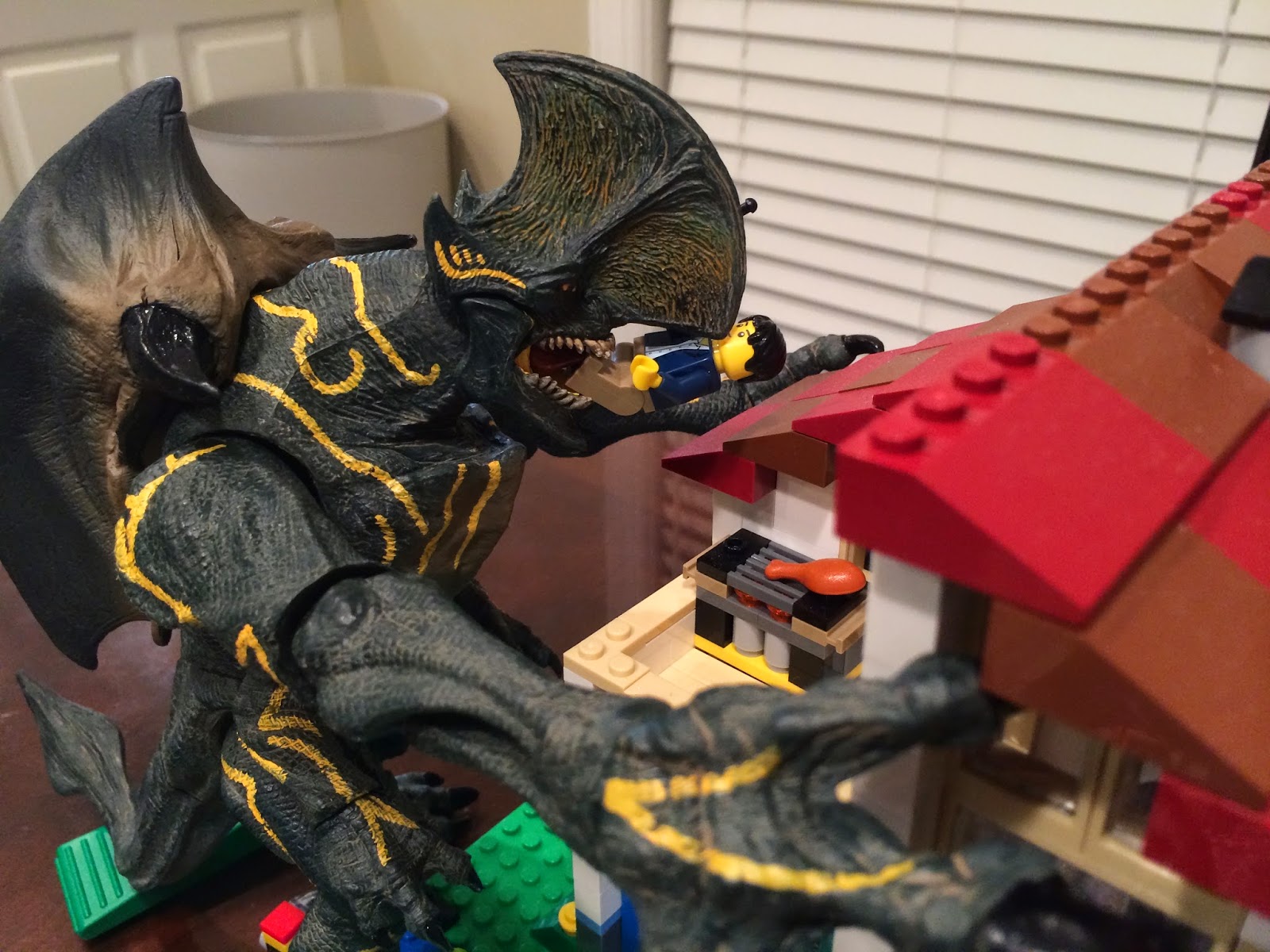 Posted by Sampoerna Quatrain at 07:28