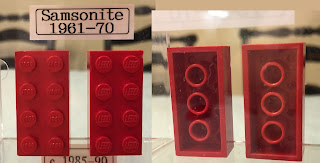 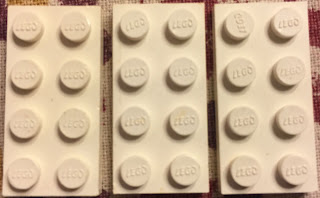 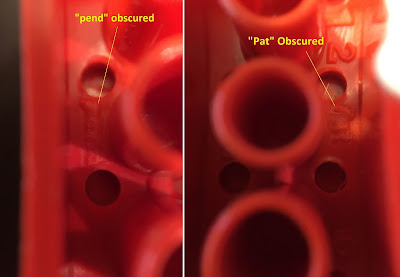 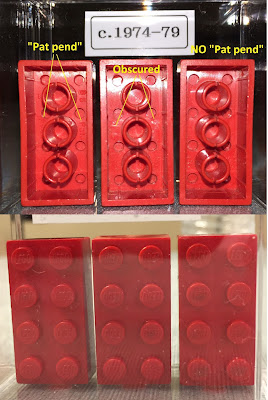 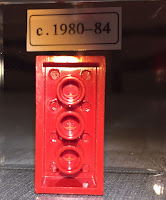 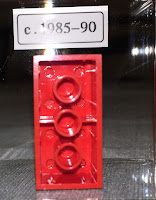 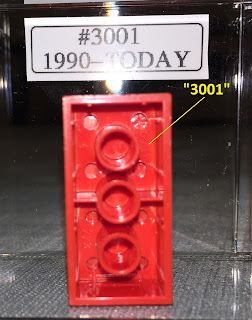 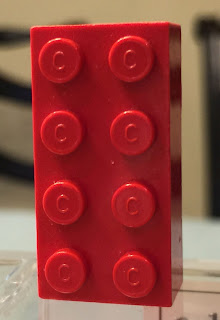 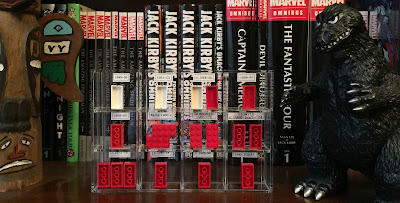 This was very helpful an informative. I got to know more about the play toy I love in return granted me more appreciation towards it. Also, this helped me a lot in completing my school assignment. Thank you very much. Cheers!

Thanks for this, I found a bunch of old Samsonite bricks at the thrift store today and was looking for info. Found some marbled bricks too with 2 colours mixed together on one brick. I live in Stratford, Ontario and I find lots of cool old bricks from there still today

@Dave Koert - That's awesome! I recently found a large amount of Samsonite bricks too, but they were very unfortunately TRASHED. Sounds like you have a great area to search. Hold onto those marbled bricks for sure!

I would love to see an analysis on the various mold/slot numbers and the different configurations of displaying those numbers.

Some appear to be to the left of the brick, some to the right, some have numbers in the tubes.

@Anonymous - I took so long to answer because I'm (still) trying to find a site I'd seen long ago that I thought had lots of info about mold numbers and such. It's out there.

The "flowrib" was not intended as an experiment in strengthening the design. The flowrib provides a channel for the liquid plastic to flow through during moulding. It was needed on this brick design because the injection point (pip) on the mold was on the short side of the brick. Without this channel, it would probably have been much more difficult to get the mold to fill evenly during production of the brick. With this flowrib, the liquid can speed to the other side of the mould cavity and then spread sideways into the tubes and walls.

@WRme2 - That's interesting, thank you! My question next is, why was it done away with? Was this due to technological improvements in the equipment?